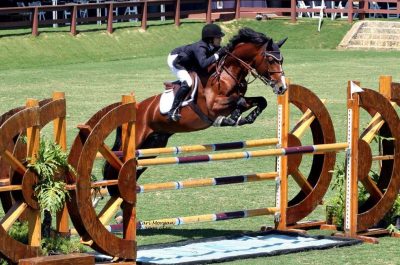 Samoan Chief is a 1997 bay Holsteiner stallion. He is by the outstanding Grand Prix stallion, South Pacific, out of the Hanoverian mare Al Italia, who is by Argentinus. In 2003, Samoan Chief was the National PHR Silver Stirrup Champion Six Year-Old Jumper. In 2007 Samoan Chief recorded multiple wins in the 1.35M and 1.40M Jumpers with Susan Hutchison. That same year he placed in several Grand Prix. In 2008, Samoan Chief won the $5,000 1.45M Classic with Natalie Cooper. 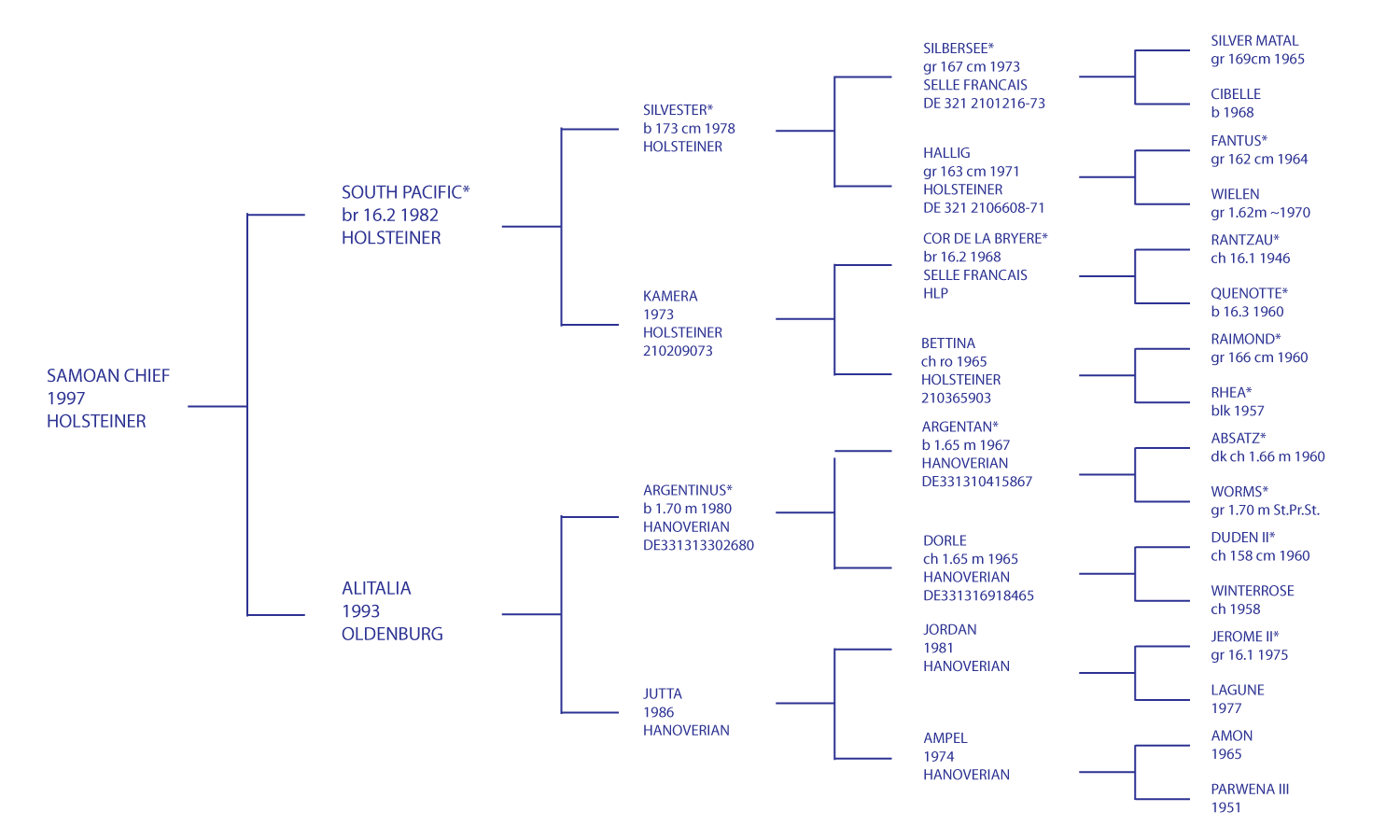 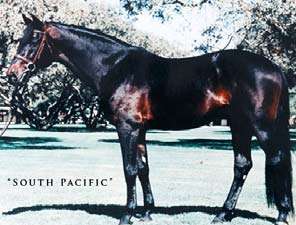 SOUTH PACIFIC: South Pacific was the Champion Stallion of the North American Holsteiner Breeding Program in 1994. That same year, he won the $20,000 ESSO Grand Prix at Spruce Meadows and placed in 16 other national 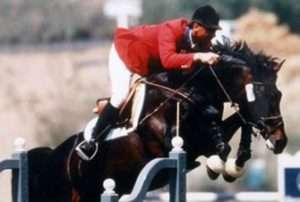 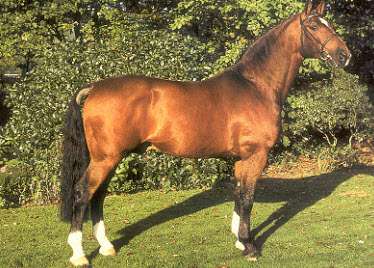 ARGENTINUS: Argentinus, born 1980, is the most influential son of the Hanoverian stallion, Argentan I. In 1996, Argentinus was the youngest millionaire among Germany’s top sires and is still regarded as amongst the most successful living Stallions in Germany. A successful ad 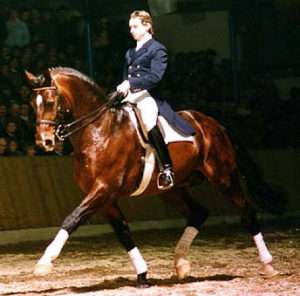